The Top 10 Cryptocurrencies You Should Invest In 2022:
This article will be about the top 10 cryptocurrencies that you should invest in for the year 2022. The list of cryptocurrencies is not ranked, but all of them have a strong potential for growth in the future.

What is A Cryptocurrency?

Crypto is a digital currency that is designed to work as a medium of exchange using cryptography to secure transactions and to control the creation of additional units of the currency.
Cryptocurrencies are decentralized, meaning they are not controlled by anyone’s central authority. Cryptocurrency systems use decentralized control as opposed to centralized electronic money and central banking systems.

What are the Causes of the Decentralized Revolution?

The Top 10 Cryptocurrencies You Should Invest In 2022

Ripple is one of the largest cryptocurrency networks in the world and has a market cap of $6,689,000,000.00 USD as of December 31st, 2018. Ripple’s platform focuses on using blockchain technology to provide fast and low-cost international payments between countries around the world, especially those who don’t have access to traditional

Bitcoin Cash is a new cryptocurrency that was created in August 2017 as a hard fork of Bitcoin. It is similar to Bitcoin but is not completely identical.
The main difference between Bitcoin and Bitcoin Cash is how they handle the size of blocks. In the original bitcoin, blocks can only be 1 MB in size, but with Bitcoin, Cash blocks can be up to 8 MB in size. This has been done because it was found that the original block limit would create an issue called ‘block congestion’.

Ethereum cryptocurrency is a decentralized platform that runs smart contracts. It is also a cryptocurrency, like Bitcoin and Litecoin. Ethereum was designed to help developers build and use decentralized applications.
The Ethereum network has its own cryptocurrency called “ether”, which can be traded like other cryptocurrencies on some exchanges but not all of them.
Ether is the token used by Ethereum to pay for computation time and service fees on the network. These tokens are also used as a form of investment in Ethereum’s development since developers who buy ether from the market are helping to fund the project.

Cardano (ADA) is a cryptocurrency and blockchain that is designed to be secure, scalable, and interoperable.
Cardano was created by Charles Hoskinson and Jeremy Wood in September 2017. The company’s goal was to create a cryptocurrency that would be more efficient than bitcoin. Cardano is the first blockchain project to be built on peer-reviewed academic research.
The company has three layers that make up its system: the Cardano Settlement Layer (CSL), the Cardano Control Layer (CCL), and the Cardano Computation Layer (CCL). CSL is responsible for managing transactions while CCL handles data storage, security, and permissions. CCL also helps with scaling by enabling parallel computations of information.

Polkadot is a blockchain technology that acts as the connection between different blockchains. It allows for the exchange of value and data between those blockchains.
The Polkadot (DOT) token will be used to incentivize relay nodes to perform a variety of tasks, such as acting as bridges to other chains, providing governance over the system, and managing on-chain storage.

Decentraland is an open-source virtual reality platform powered by the Ethereum blockchain. It is a decentralized virtual world that can be accessed without any centralized server.
Decentraland is a VR platform that was created in 2015 by Ari Meilich and Esteban Ordino. The team has been working on it for more than two years before launching the beta version of Decentraland in August 2017.
The first purchase of MANA tokens was done with Bitcoin on October 18, 2017, and they were valued at 0.0012 BTC ($0.22 USD).

Avalanche is a blockchain-based cryptocurrency and platform that is aiming to become the first open-source, decentralized, and public consensus mechanism.
Avalanche was built by an anonymous developer who goes by the name of “snowy,” but no one knows if he is a person or a group of people. The currency was launched in late 2016 and has been growing in popularity since then. Avalanche’s goal is to be the first open-source and public consensus mechanism. 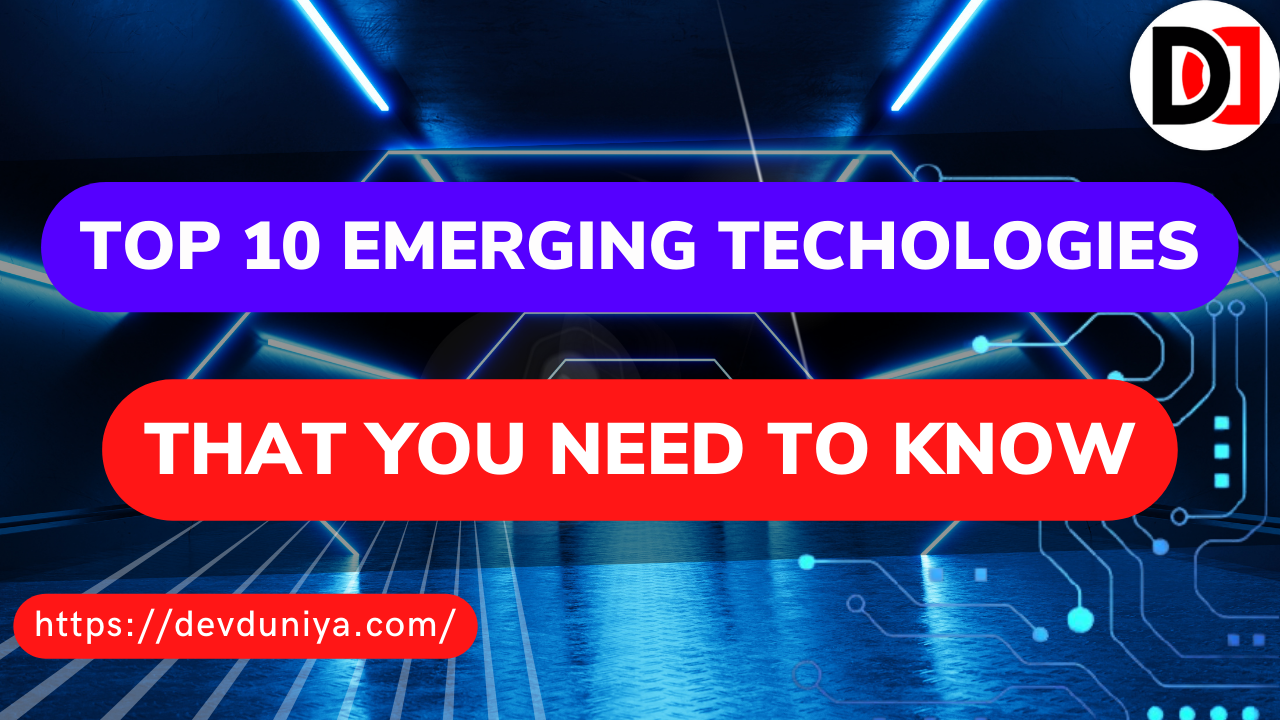 10 Emerging Technologies You Need to Know About in 2023- DevDuniya 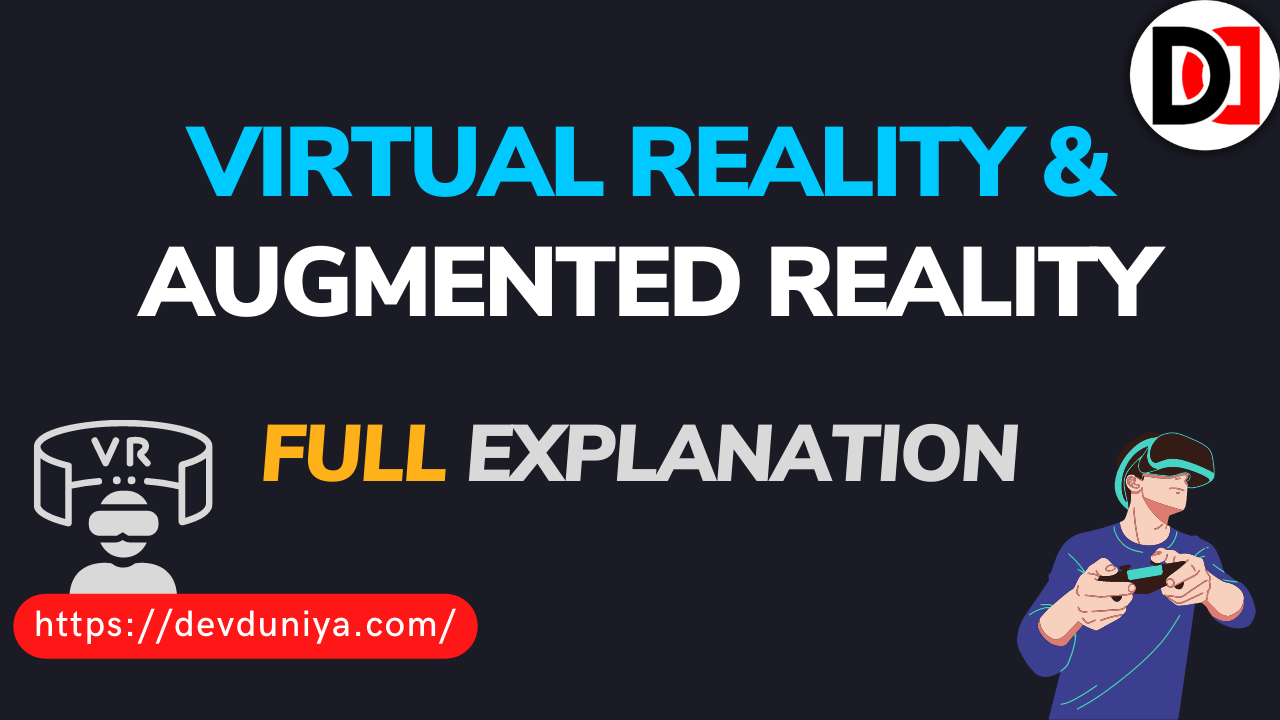 Virtual Reality and Augmented Reality: The Next Frontier of Technology 2023- DevDuniya 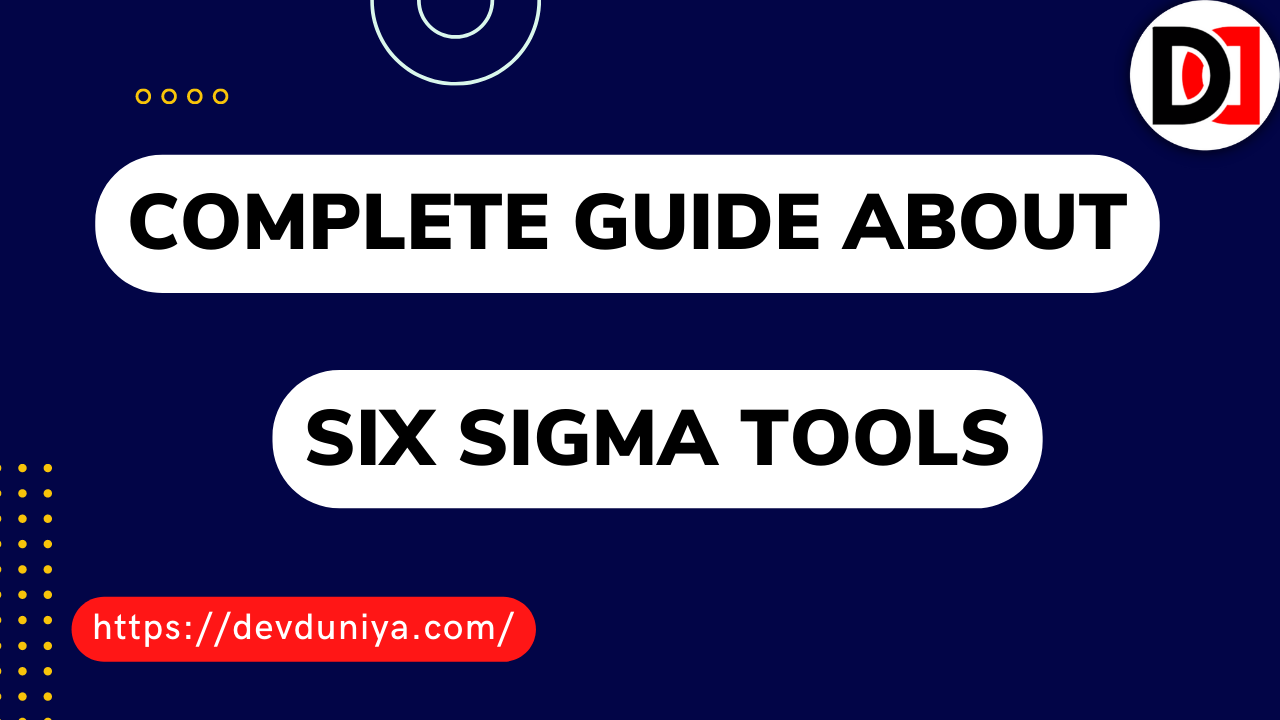 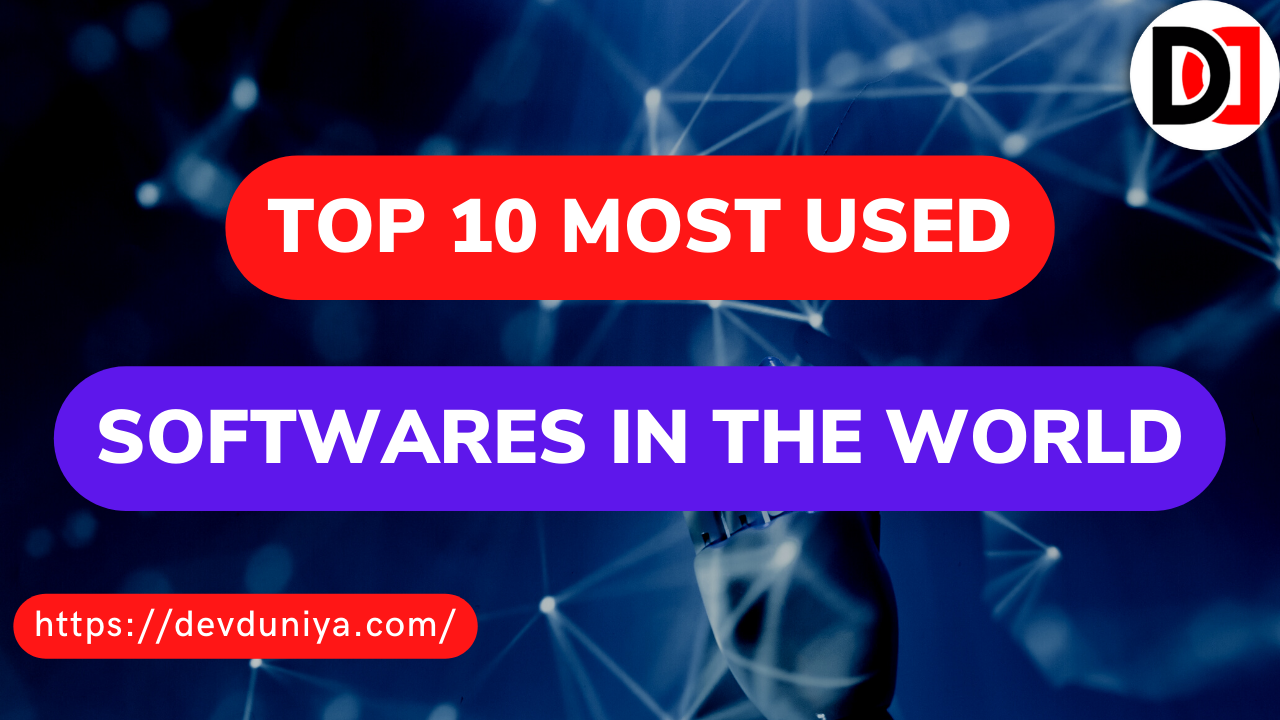 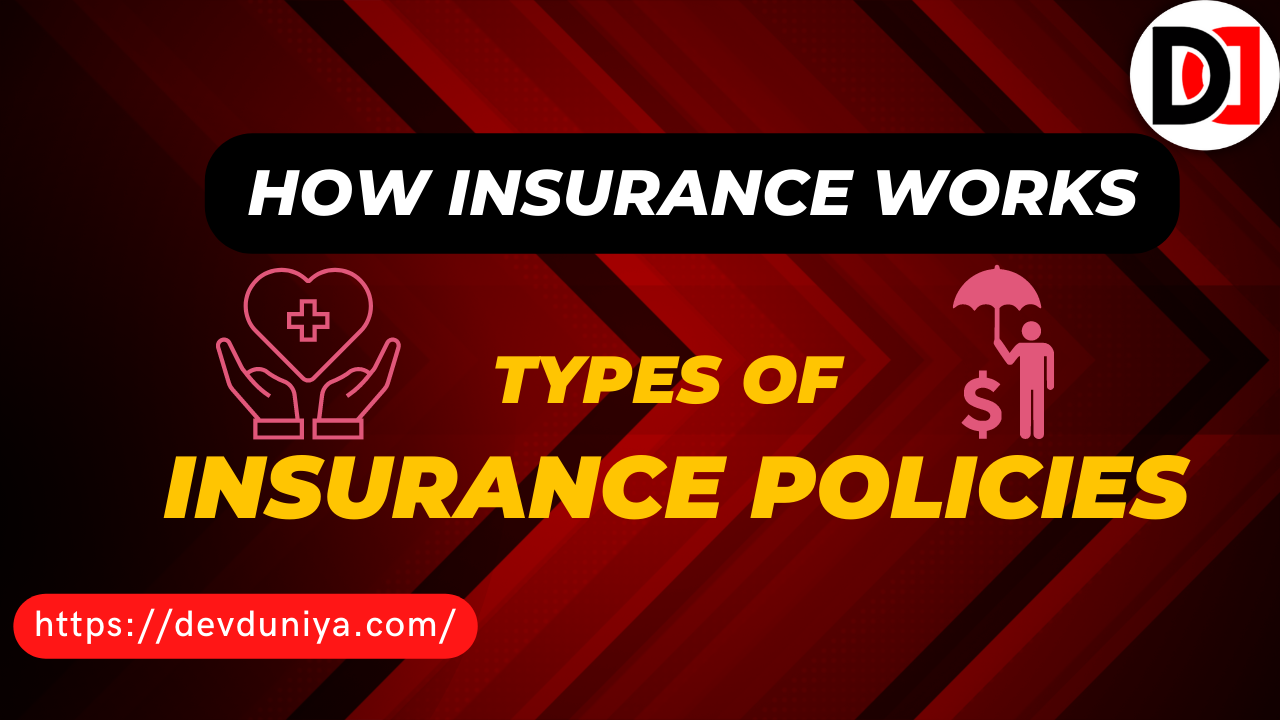 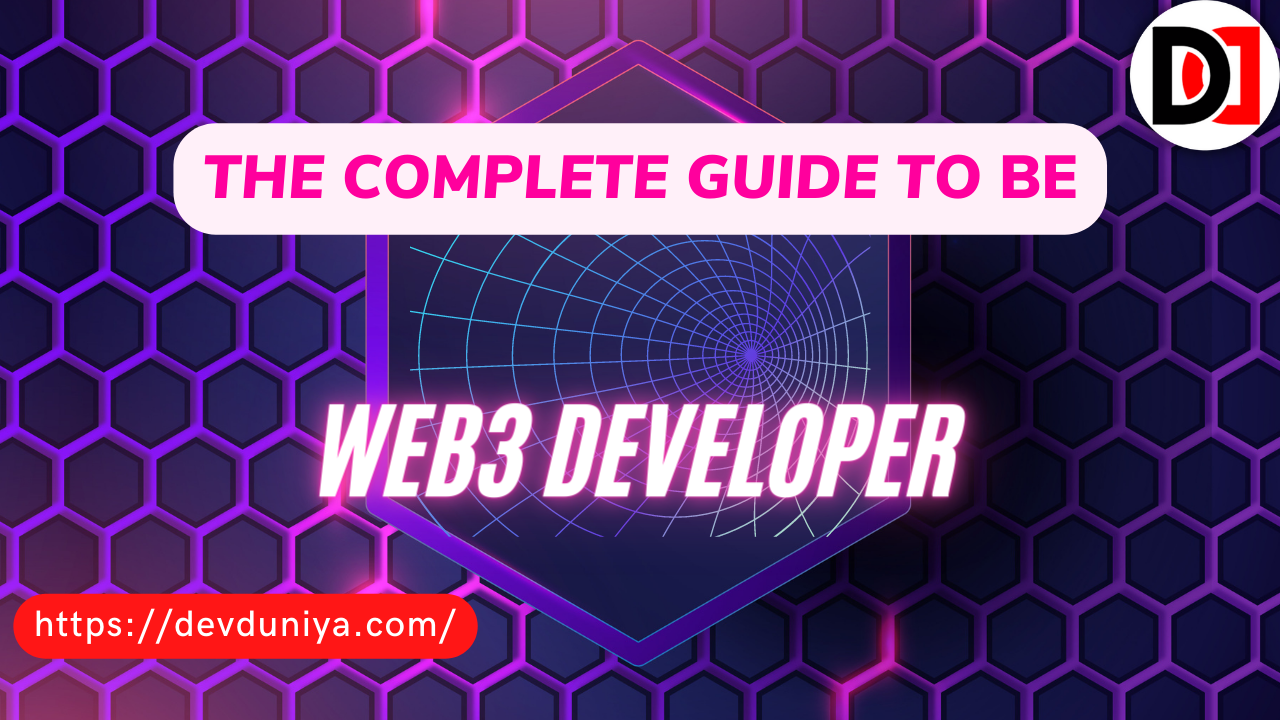