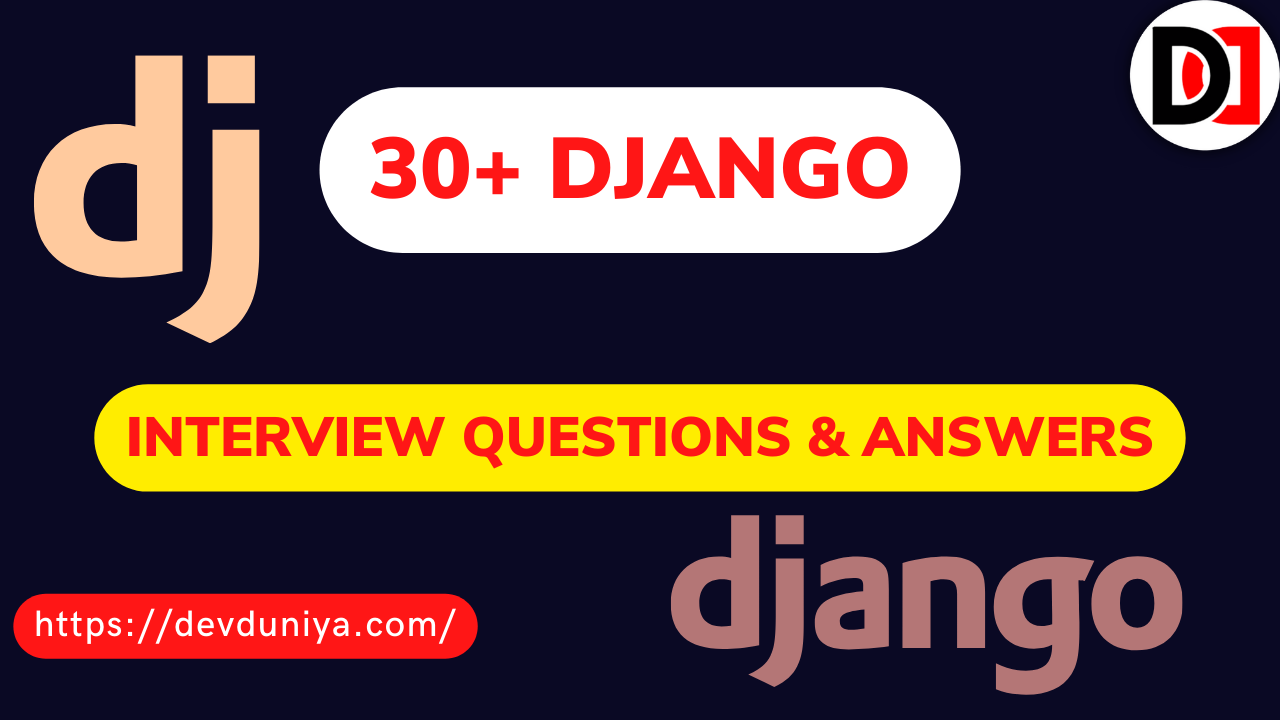 Django is a high-level Python web framework that enables the rapid development of secure and maintainable websites. It follows the model-view-controller (MVC) architectural pattern and provides a built-in administration panel, an object-relational mapper (ORM), and a template engine.

Django’s built-in administration panel allows non-technical users to perform common tasks such as adding and editing content, without the need for a separate CMS.

Django has a large and active community, which means that there are many third-party packages and tutorials available to help developers get started quickly.

Answer: Django is a high-level Python web framework that enables the rapid development of secure and maintainable websites. It takes care of much of the hassle of web development, so you can focus on writing your app without needing to reinvent the wheel.

Q2. What are some benefits of using Django?

Answer: Some benefits of using Django include:

Q3. How does Django handle URL patterns and views?

Q4. What is the Django ORM and how does it work?

Answer: The Django ORM (Object-Relational Mapper) is a layer of abstraction that enables you to work with your database using Python objects. It handles the conversion between your Python code and the underlying SQL database, allowing you to create, retrieve, update, and delete objects in your database without writing any SQL queries.

Q5. What is a Django template and how does it work?

Q6. What is Django middleware and how does it work?

Answer: Django middleware is a framework for intercepting and modifying requests and responses as they pass through your Django app. Middleware functions are executed in a specific order, and each function has the opportunity to modify the request or response object before it is passed to the next function in the chain.

Q7. What is Django’s caching framework and how does it work?

Answer: Django’s caching framework is a system for storing and reusing data across requests. It can be used to cache expensive computations, speed up the response time of your application, or reduce the load on your database. Django provides several caching backends, such as in-memory caching and file-based caching, and you can also use third-party caching solutions like Redis or Memcached.

Q8. What is Django’s messaging framework and how does it work?

Q9. What is Django’s form validation and how does it work?

Q10. What are the key features of Django?

Q11. What are the advantages of using Django?

Answer: Some advantages of using Django include that it is fast, secure, and scalable. It also has a large and active community, excellent documentation, and a wide range of third-party libraries.

Answer: In Django, URL routing is implemented using regular expressions. The user specifies a set of URL patterns in the project’s urls.py file, and Django maps the incoming request to the appropriate view function.

Answer: Django provides an ORM that abstracts away the complexity of interacting with a database. The ORM enables developers to create, retrieve, update, and delete objects in the database using Python code instead of SQL.

Q14. What is Django’s template engine used for?

Answer: Django’s template engine is used to generate dynamic HTML pages based on templates and context data. The template engine allows developers to separate the presentation of data from the underlying Python code.

Q15. What is Django’s MVC architecture?

Answer: Django follows the MVC (Model-View-Controller) architecture, which separates the application into three components: the model, the view, and the controller. The model represents the data, the view handles the presentation of the data, and the controller manages the interaction between the model and the view.

Answer: Django provides built-in form validation through its forms module. When a form is submitted, Django validates the data and displays any errors to the user.

Q17. What is Django’s authentication system used for?

Answer: Django provides built-in support for serving static files such as CSS, JavaScript, and images. The developer specifies the location of the static files in the project’s settings, and Django handles the rest.

Q19. How does Django handle security?

Answer: In Django, URL dispatching is the process of mapping URL patterns to view functions. The URLconf module in Django is used to define a set of patterns for URLs and the view functions to which they should be mapped.

Answer: A Django model is a class that represents a database table. Each model maps to a single database table, and the fields of the model correspond to the columns of the table.

Q23. How does Django handle middleware?

Answer: Django middleware is a framework for hooking into Django’s request/response processing. It is a light, low-level “plugin” system for globally altering Django’s input or output.

Q24. What is Django’s caching framework?

Answer: Django has a powerful caching framework that allows you to cache your entire site or specific views. The cache framework is very flexible and can use any cache backend (e.g. Memcached, database, file system).

Q25. What is Django’s template system?

Answer: Django’s template system allows you to define HTML templates for your web applications and to customize the display of data in your templates. The template system uses placeholders and tags to specify how data should be displayed.

Q26. What is Django’s form system?

Q27. How does Django handle security?

Answer: Django takes security seriously and includes a number of security features out of the box. These include protection against cross-site scripting (XSS) and cross-site request forgery (CSRF), SQL injection, and clickjacking.

Answer: Django’s admin site is a powerful built-in tool for managing your web application. It provides a user-friendly interface for creating, updating, and deleting database records and handling other administrative tasks.

Q29. What is Django’s messaging system?

Answer: Django’s messaging system allows you to send messages to users as part of your web application. You can use it to send notifications, error messages, and other types of information to users.

Answer: Django’s internationalization (i18n) system allows you to translate your web application into multiple languages. It includes tools for defining translations for text strings and formatting dates, numbers, and other data types for different locales.

In conclusion, Django is a powerful and flexible web framework that can help developers to build secure, maintainable, and scalable websites quickly. Its built-in features such as ORM and template engine, and administration panel make it a popular choice among web developers. 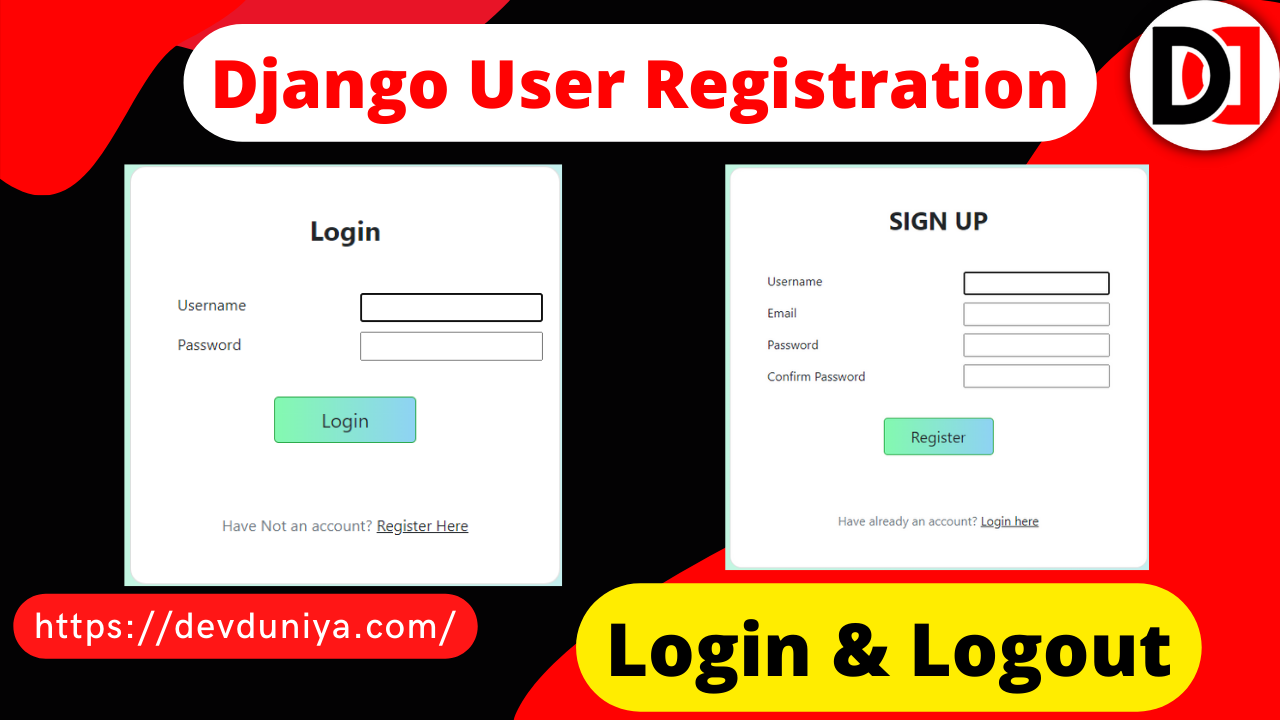 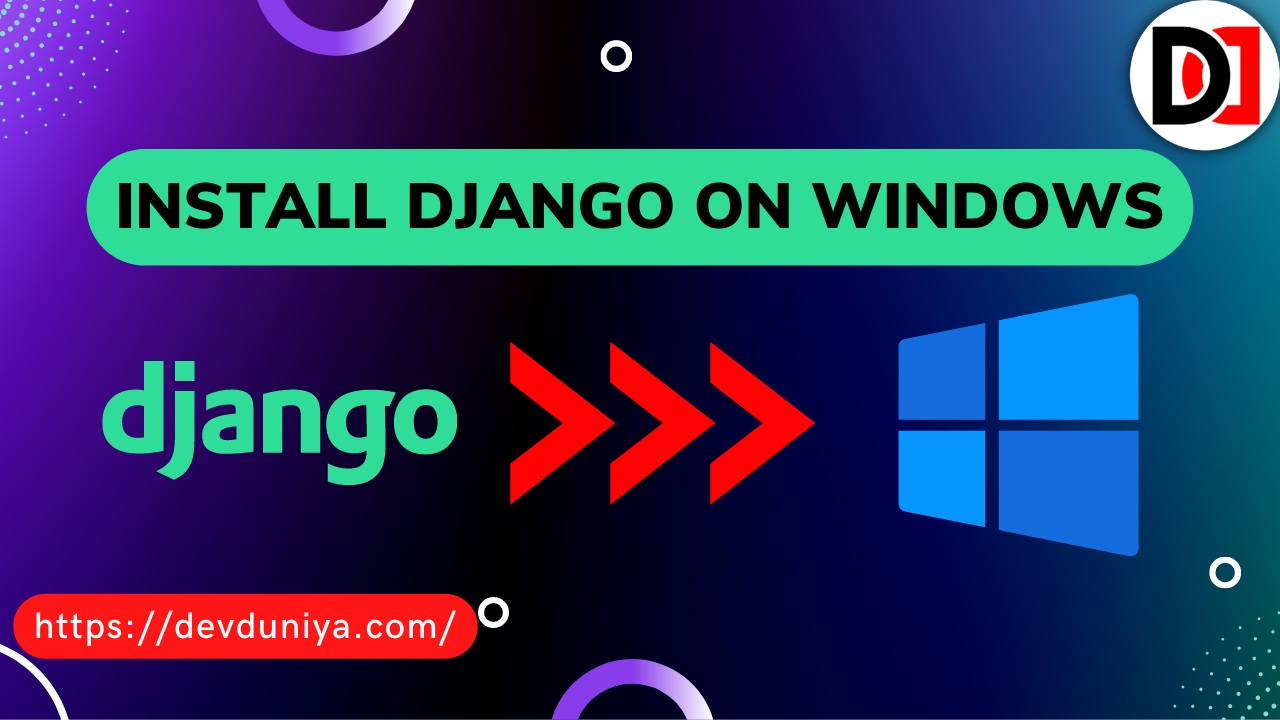