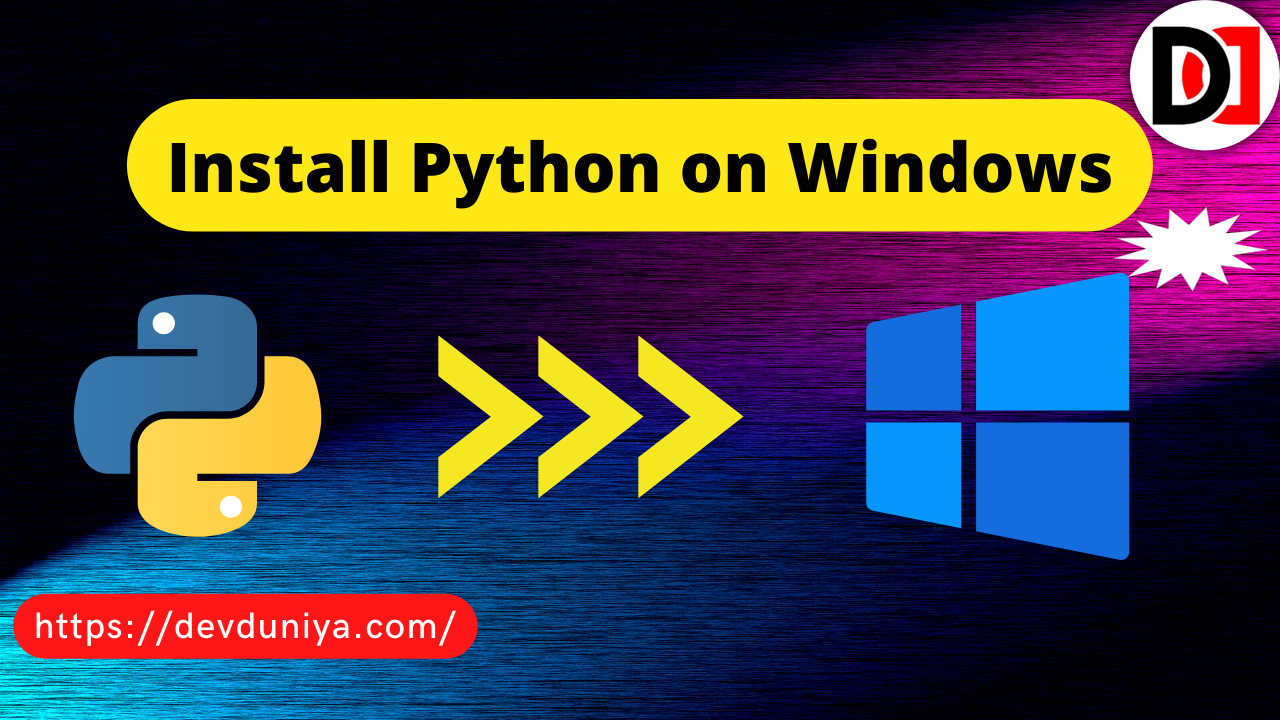 Python Programming is a widely used high-level programming language and it is considered one of the most popular programming languages it was first launched in 1991. To write and execute Python code in windows, we first need to Install Python Programming on our system.
As we know, Python comes default with the Linux operation system but python does not come default with the Windows operating system. However, We have to first install Python on Windows.

Step 1. Select Version of Python to Install on Windows

Step 2. Download Python Executable Installer and then Install it

The installation will take a few minutes to install python on your system and once the installation is successful then this type of screen will be displayed.

Step 4. Verify Python was Installed on Windows or Not

To verify if Python Programming is successfully installed or not on your system.

Step 5. Verify PIP was Installed or Not

PIP is a powerful package management system for python packages and so that, you have it installed. When you will use the command prompt to execute python code then, you will have to install most python packages with the help of PIP.
To Verify whether PIP was installed or not:

Once python is installed on your system, now you can check the python version in cmd.

Open the CMD, type “python –version” and then hit the enter.

Now you can see Python’s Latest Version Installed on your System. 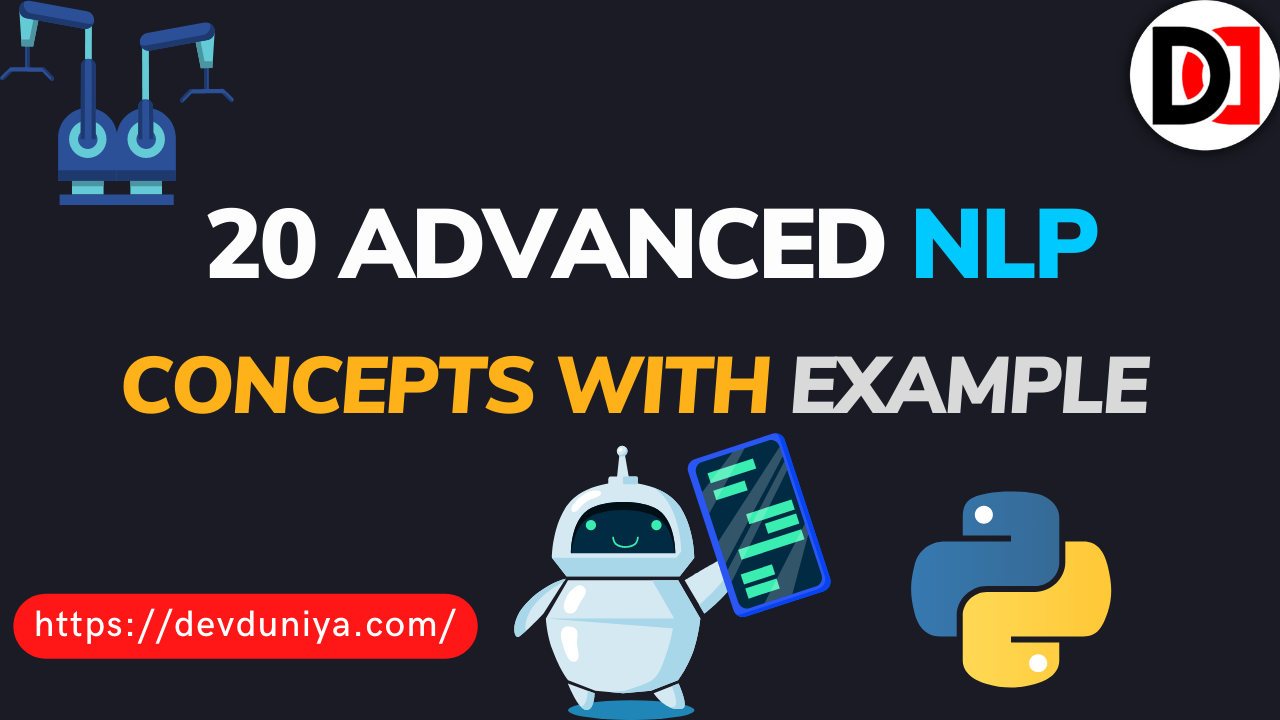 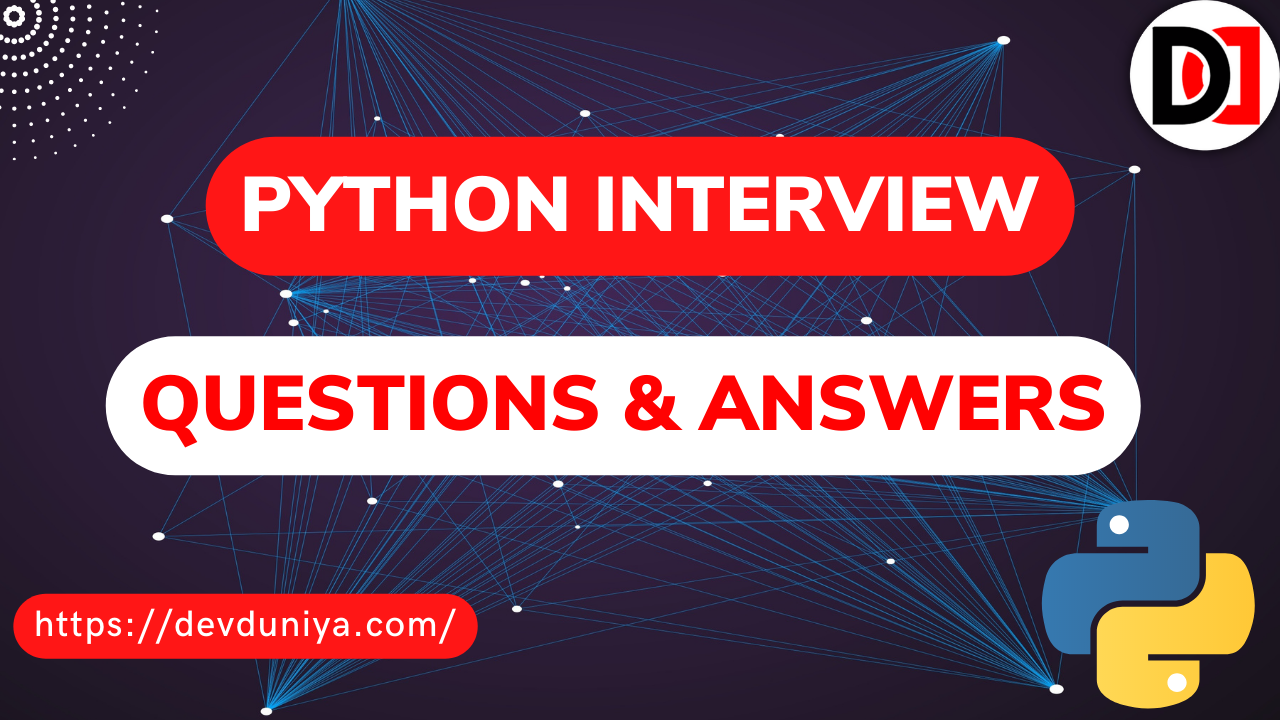 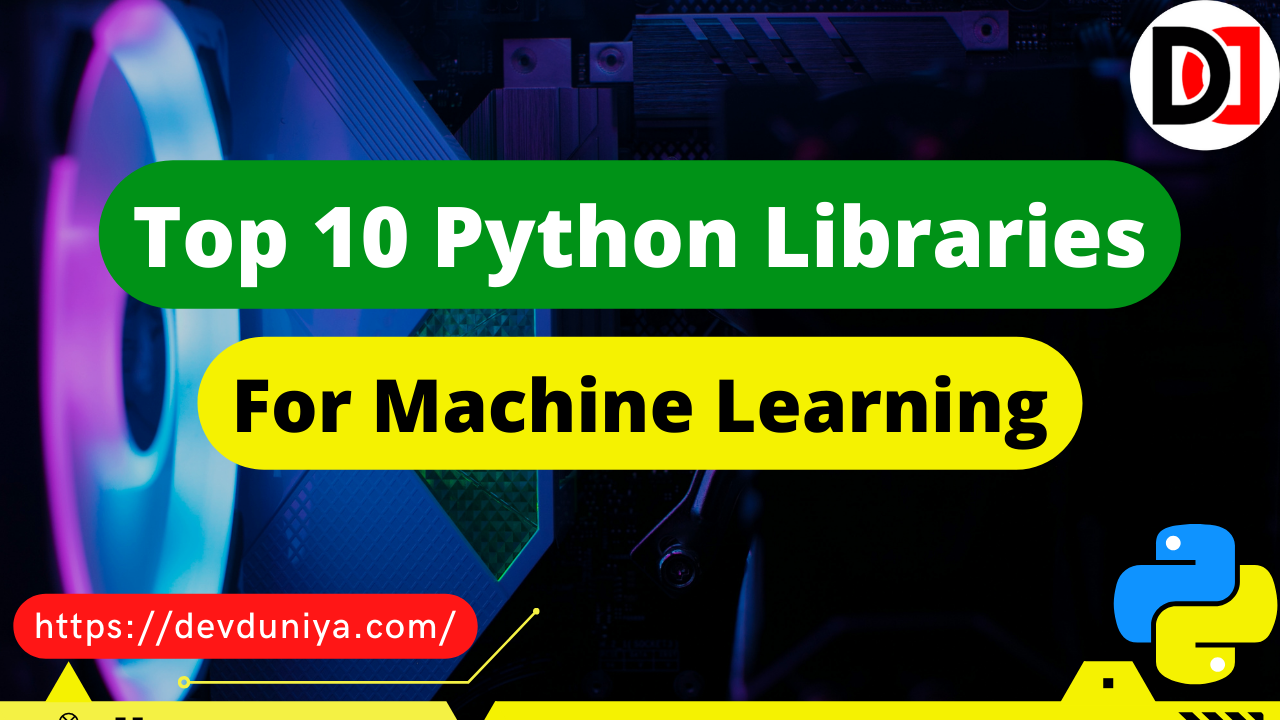 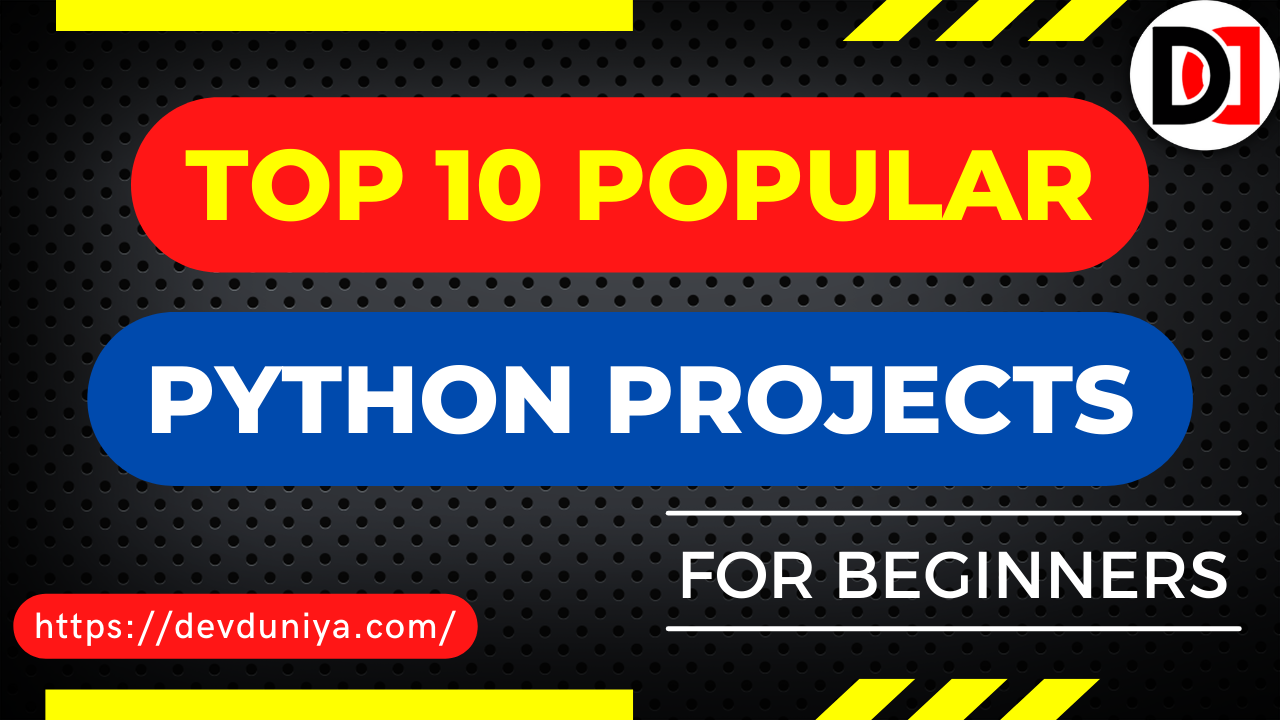